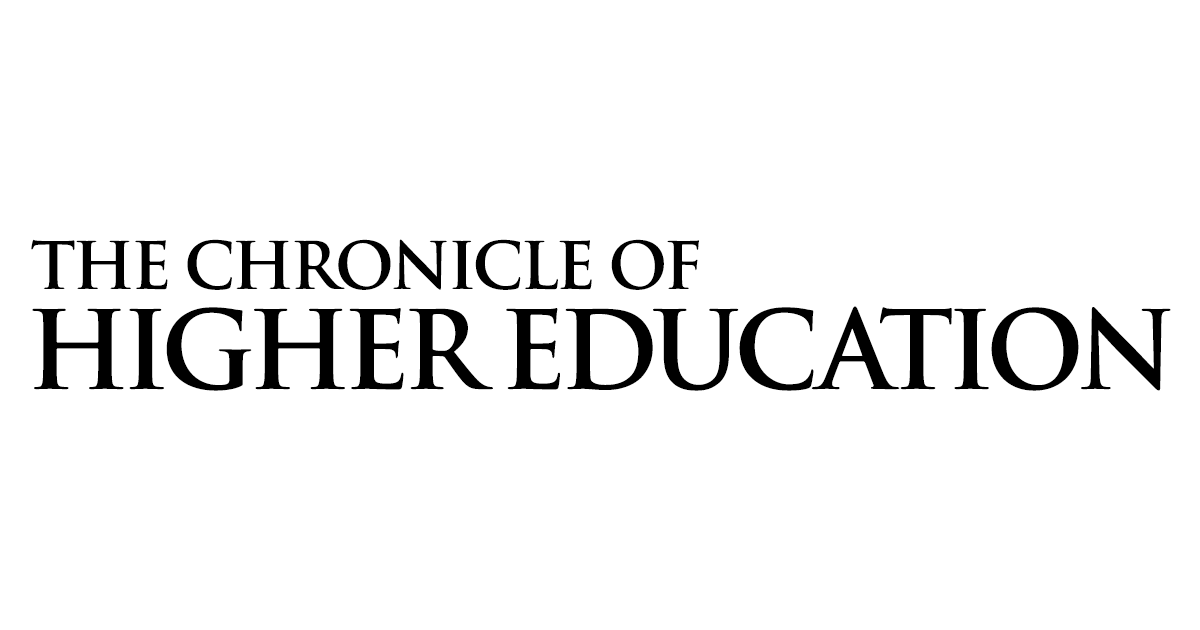 Reproduced from the special edition of the Chronicle of Higher Education: Financial Strategies for a Crisis and Beyond

As with the upstate New York consortia, New England has its own consortia within consortia and overlapping groups. For instance, a major driver of collaborative thinking in the region has been the 19-member Boston Consortium, founded in 1995. Its members share audit resources, risk-management and travel pools, specialty working groups (“communities of practice”), and professional-development programs. Three members — Babson College, Olin College of Engineering, and Wellesley College — have their own consortium, too, with student cross-registration opportunities and some shared administrative functions and student activities. In addition, originating from discussions in 2006 among Boston Consortium members, some colleges and charter schools formed the consortium edHEALTH, which created its own insurance company and has used its group bargaining leverage to hold down health costs.

Stephen Hannabury, Olin College’s executive vice president emeritus, is edHEALTH’s chairman and founding president. The group formally began in 2013 with six members and now has 25 in five states. It serves 14,700 employees and their dependents. The savings, Hannabury says, have been tremendous over the past five years, with an average increase in premiums of 3.5 percent compared to an industry average of 7.8 percent. Some member institutions have seen no annual increase in a given year. In addition, member institutions have access to stop-loss insurance through the group-owned insurance company. That means that if claims for an expensive situation reach a certain benchmark — say, $30,000 — the group company absorbs that cost shock.

The edHEALTH consortium is positioned to grow further, Hannabury says, and is expanding its programs in population health and disease management. For instance, for no charge, an individual member with a serious health condition can enlist a registered nurse to coordinate the work of multiple specialists and make sure medications prescribed by different doctors for the same patient work effectively together. Experts can also help member colleges’ employees manage chronic diseases like diabetes. Hannabury says that with that kind of assistance, six employees at Worcester Polytechnic Institute, one of edHEALTH’s member institutions, were able to control their diabetes enough to get off insulin treatments. That general-wellness emphasis helps both employees and their colleges’ bottom lines.

Hannabury says edHEALTH’s member institutions “have seen savings pretty much right off the bat.” What tends to be a sticking point, he says, echoing the heads of other consortia, “is institutions don’t want to change. ‘We’ve always done it this way. We’ve managed it ourselves. We have our way of doing it and why should we give up control?’ And that has been the biggest hurdle that we’ve faced.”

Once benefits specialists and human-resources administrators actually started standardizing their plans, levels of coverage, and copays, he says, “they were all sort of thrilled by this and somewhat amazed by how easy it was to find common ground.”

Colleges in other regions have taken note of edHEALTH’s success. “The phones have been ringing from around the country,” says Hannabury.