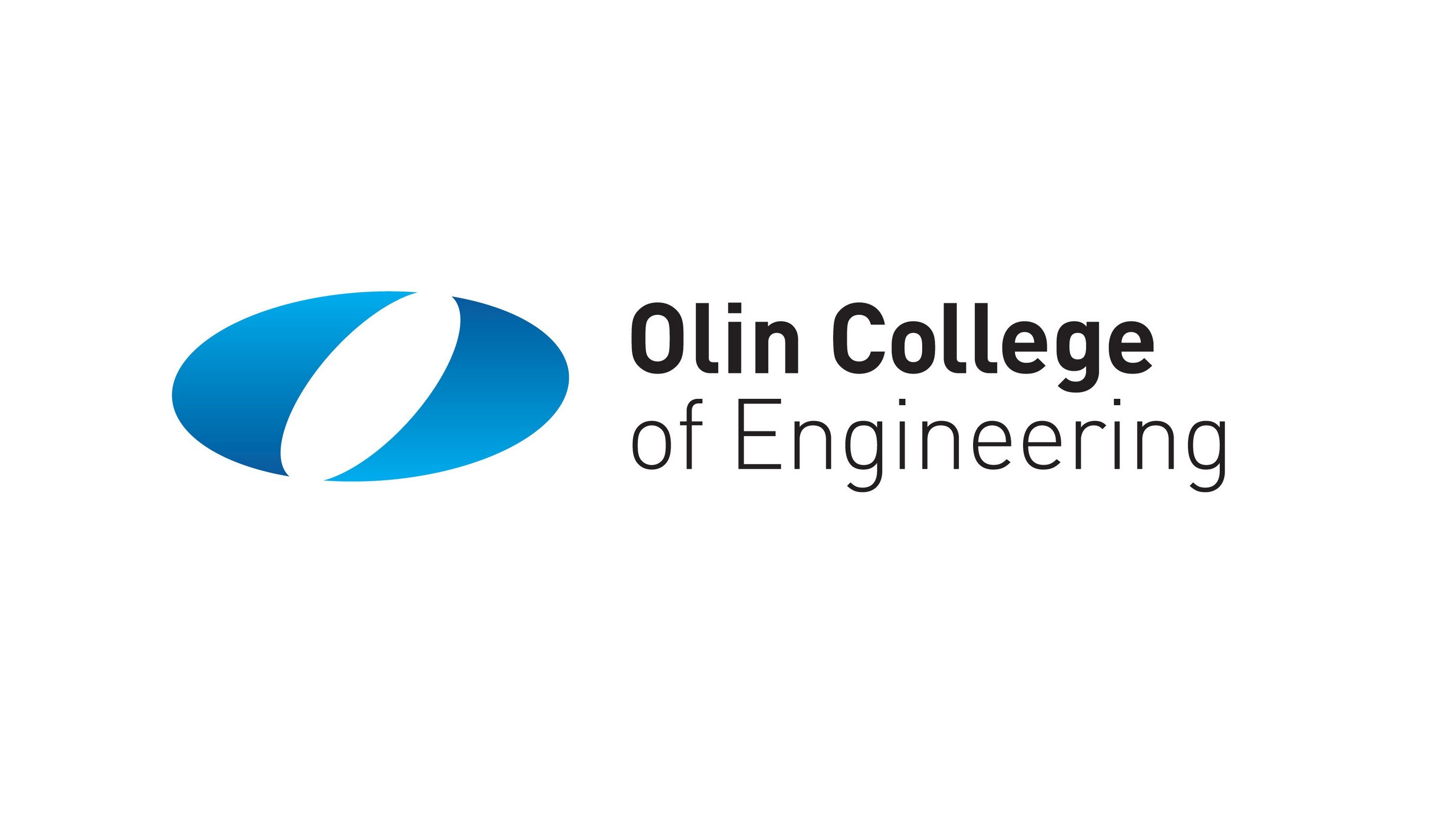 of Dedham, Mass., has been named the 2017 Distinguished Business Officer of the Year by the National Association of College and University Business Officers (NACUBO). Hannabury is currently the Executive Vice President at Olin College of Engineering and was one of the founding leaders of the college. The highly competitive national award is given to an individual who has made an outstanding contribution over the course of his or her career to the field of business and financial management in higher education.

Hannabury’s nomination was based on the formative role he played in founding Olin, his personal mentorship of many staff at Olin and elsewhere, and his leadership in creating innovative business practices for the entire industry through the Boston Consortium for Higher Education and Educators Health (“edHEALTH”).

“Olin would not be the success it is today without Steve’s steady and thoughtful hand, extraordinary tenacity and resourcefulness and calculated risk-taking,” said Olin President Richard K. Miller, who was also the college’s first employee. “Steve built the financial, administrative and operational systems of the new enterprise as well as oversaw the land purchase and construction of the $150-million campus.” 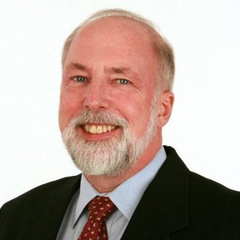 Most recently, Steve was a key founder and leader of the innovative edHEALTH initiative, one of the country’s first group health insurance programs of its kind. It is the reason why Olin employees saw no increase in their health insurance premiums in 2014, 2015, a two-percent decrease in 2016 and no increases for many employees in 2017, as well as a “holiday” from paying last December’s medical premium. This is in stark contrast to the estimated 8 to 10 percent annual premium hikes faced by many Americans. Currently 12 colleges and universities participate in the program, covering close to 20,000 employees and family members, and there is growing interest in joining edHEALTH by others around the country.

“I’m honored to be the recipient of this award and I have been very fortunate to have been part of two innovative start-ups—Olin College and edHEALTH. My job has been deeply rewarding to me because I know that we are ultimately making a positive difference in the lives of our students, their parents and our employees,” said Hannabury.

Prior to joining Olin, Hannabury was an assistant dean at Boston University’s Questrom School of Business where he also graduated with an MBA. He received his undergraduate degree in civil engineering from Northeastern University.